Katz Kiely is Founding Director of Just-b. Productions: the company responsible for b.TWEEN and many other radical cross sector events. The company is driven by a deep dissatisfaction with traditional formats and a desire to shake things up. Over the past five years, Just-b. has developed a series of ideas generation and open innovation schemes with partners including Aegis Media, BBC, HP Labs, Carat, UK Film Council, NESTA, Arts Council, University of Salford, Goldsmiths, Northern Film & Media and South West Screen Katz has become expert in the dynamic digital arenas between the media industries, technology and digital creativity, and is often brought in to consult to private, public and academic clients Before Just-b., Katz commissioned interactive artworks and worked as designer, producer, art director, musician and artist Katz was elected a Fellow of the RSA in 2003. She is a regular judge of the Big Chip, British Council’s Interactive International Young Entrepreneur, and AIMIA awards (the Australian Interactive Media Association Awards) 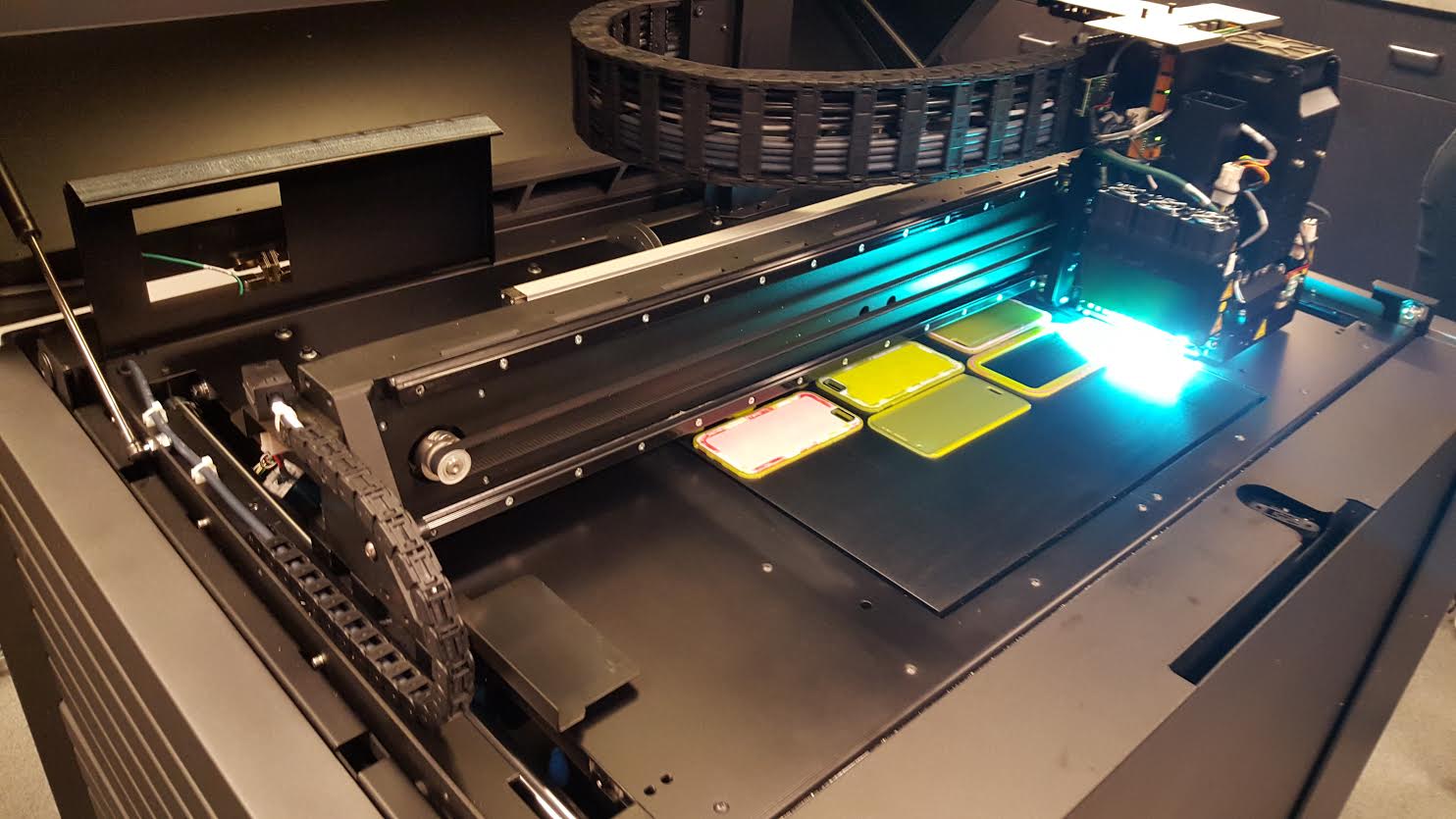 Defining the market since its introduction, this book by Charles W.L. Hill (University of Washington) sets the standard and is a proven choice for international business at the undergraduate and graduate levels.

The 13th edition provides a complete solution that is relevant (timely, comprehensive), practical (focus on the application of the concept), integrated (integrated topic development) and most up-to-date on the market.